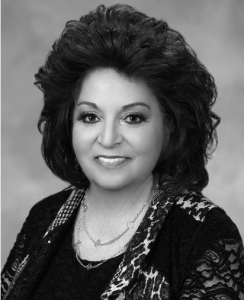 Sara Peterson attended the University of La Verne in California, where she earned a Bachelor’s of Arts Degree in Political Science and in History. After being told by her Political Science Department Chair that she could not do her senior thesis on the Kennedy assassination, she went ahead anyway, focusing on those planning, carrying out, and covering up Kennedy’s murder. Among the most powerful, she decided, was Lyndon Baines Johnson, a former Texan senator and then U.S. Vice-President. Since then, she has continued her research on the assassination and why the Warren Report’s “evidence” is, in her view, inaccurate, incomplete, and in some cases manufactured. She is currently employed at Midland College in Texas as the Coordinator of the Developmental Education Language Lab and Writing Center. 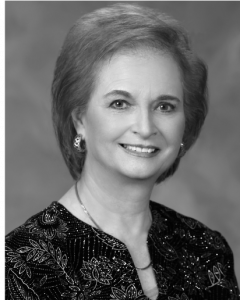 K. W. Zachry earned a Bachelor of Science in English and Political Science from McMurry College and a Master of Arts in English from the University of Texas at El Paso. Her interest in the Kennedy assassination began when her grandparents, who lived in Dallas on 11/22/63, shared with her all of the local newspapers from the assassination. Ever since, she has been reading, researching, and “digging for bits and pieces” from people with first-hand information about the events surrounding the president’s murder.  By combining information and sources with Sara Peterson, she discovered that many uninterviewed Texans possessed information about the greatest mystery of the twentieth century. She is currently employed at Midland College in Texas as a tutor in the Developmental Education Language Lab and Writing Center.

Almost sixty years after the so-called murder of the century, intriguing information and evidence is still being extracted from Texas on what happened before, during, and after the assassination of John F. Kennedy. This book on the JFK assassination, by two of the most dogged researchers ever, contains new information from Texans that other assassination authors never knew existed. And many of the Texas-based stories told by Peterson and Zachry’s previously uninterviewed subjects conflict with the Warren Commission version of the assassination. As one pre-publication reader put it, “I have read lots of Kennedy books and seen the movie JFK over and over, but I have never heard of three of the men you discussed—J. Goode, Robert Plumlee, and Jim Bolden. How did you ever find out about them?”