Kevin Kunundrum is an award winning novelist, playwright, visual artist, screenwriter, one-time jazz guitarist, backwoods house-builder, old sports car enthusiast, and avid mixologist. His first novel, the literary satire THE SERIAL KILLER’S DIET BOOK, was acclaimed for about five minutes when it came out in the Fall of 2001, because, for some reason, “other events” doomed it from the start. His very first book-signing was scheduled for the night of September 11th. “The Taliban ruined my career!”

After tragically losing his wife of fifteen years in 2010 to a pulmonary embolism, he wrote the memoir TALES OF INSOMNIA DESPAIR & THE PERFECT COCKTAIL as a way of coming to terms with her death and the overwhelming grief that followed.

His other literary efforts include: MUDVILLE, a novel of violence in America where “Casey at the Bat” is turned askew and seen through the sulfurous light of Hellfire; the mash-up GEORGE WASHINGTON WEREWOLF; and LIVE NUDE GIRLS, a postmodern exploration of identity, hope, inevitability, and how practically everything in life is a Schrödinger’s Cat experiment.

The political satire, FOTUS, is the first part of Kunundrum’s American President Trilogy. 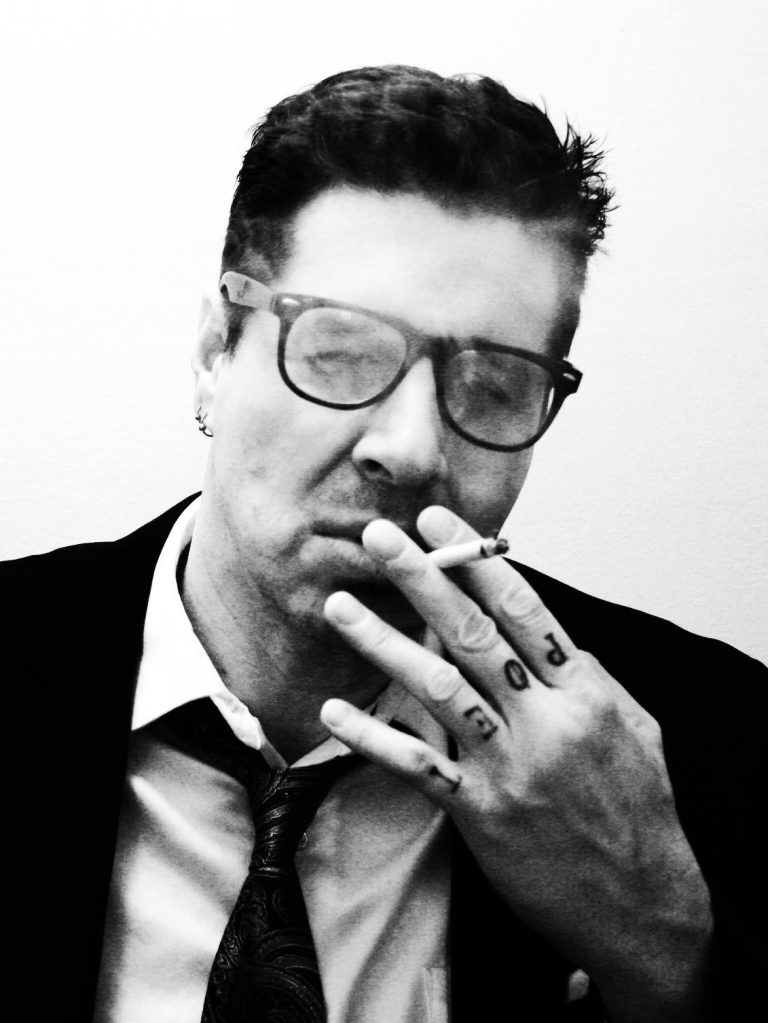 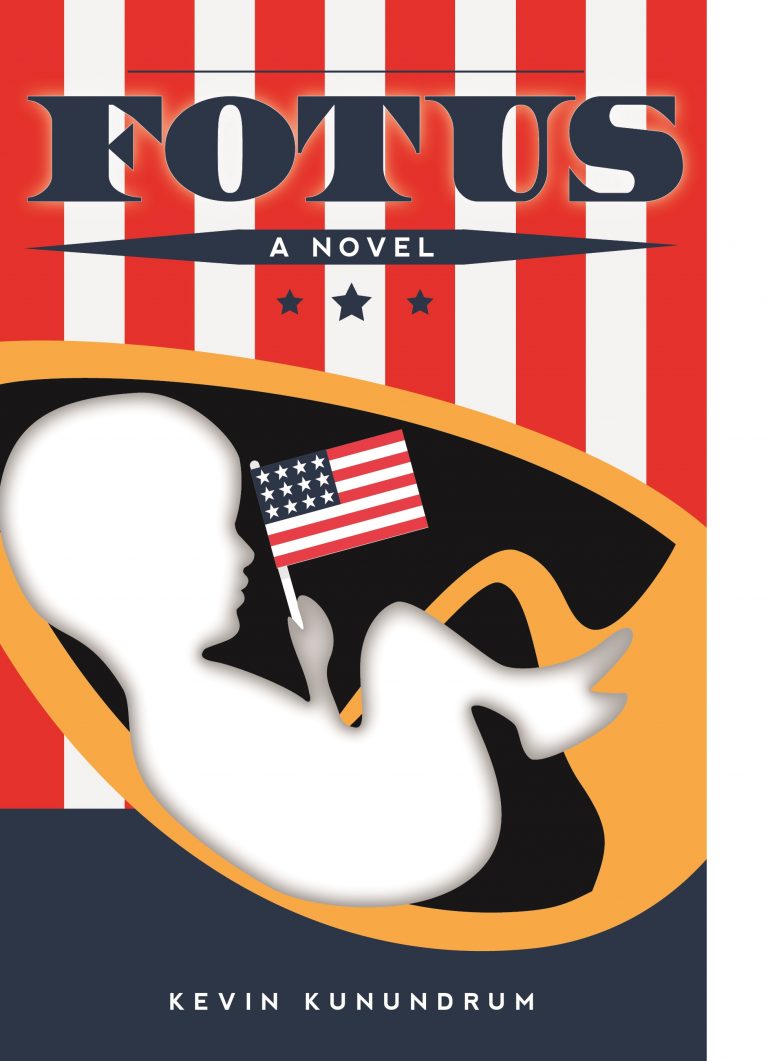 In the very near future, an American fetus named Alexander Jackson Rett becomes self-aware. He sees that the world out there is where everything bad happens, but inside, in the womb, it’s safe. It’s the safest place to be. So he decides to never come out.

And because he’s self-aware, and because he’s smart and reasonably witty, his Mom and Ernie, the next door neighbor, make a video. They ask Little Alex questions and he answers from within the womb. And he gets most of them right (although he’s not that good at math). And the next day, Ernie posts the video on YouTube and it goes viral. And before ya know it, Little Alex, the world’s first and only “Amazing Talking Fetus,” is interviewed on Dr. Phyllis:

“I want to run for President!”

And the world is amazed. Including an ultra-secret group of billionaire king makers known as “The Florists.” To keep their party in office, they need someone who’s bullet-proof to run against Mallory Blitzen. And who better than Little Alex? He’s already world-famous. He’s scandal-proof. He’s the ultimate single-issue candidate! And according to the latest poll, Americans will vote for a white male fetus over a woman for President seven out of ten times, and those odds are pretty good.

So Alexander Jackson Rett becomes the President of the United States. But he discovers that life on the inside may not be all it’s cracked up to be.