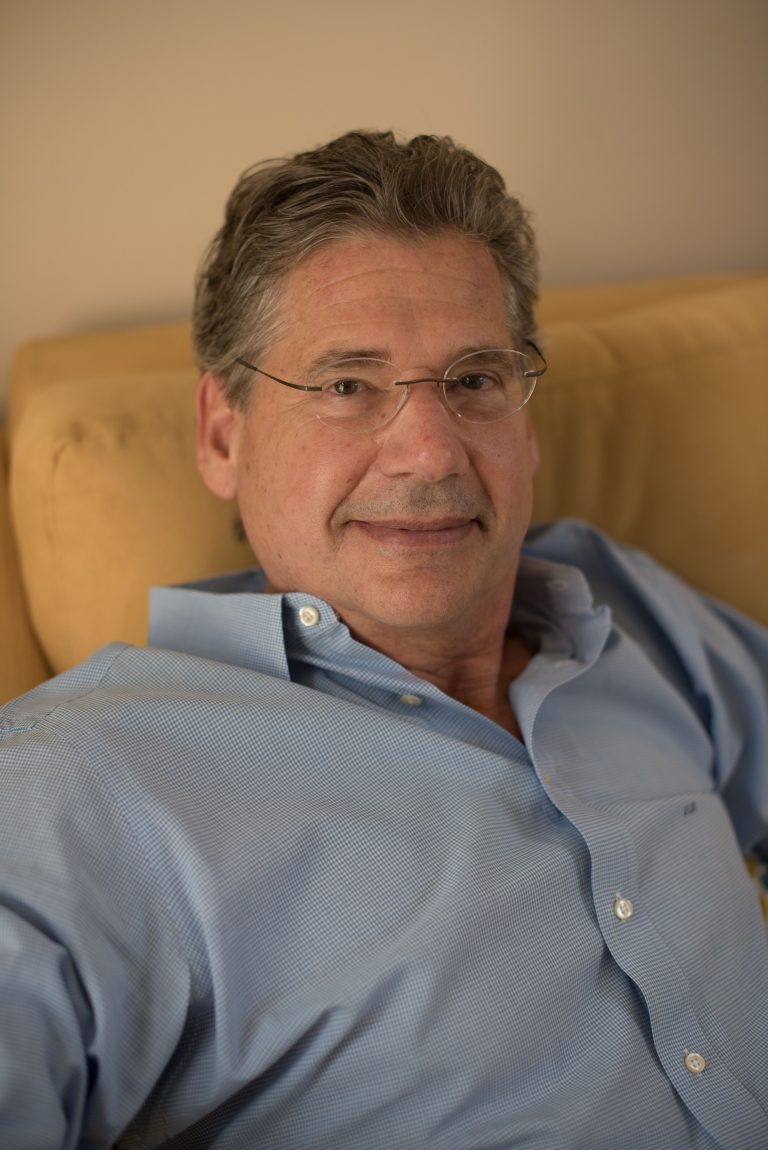 James M. LaRossa Jr. was born in Brooklyn, NY, and raised in Manhattan and Connecticut. He is a publisher, journalist, and third-generation New Yorker.

LaRossa spent four years in the writing department at Sarah Lawrence College. In 1984, he left Fordham Law School to become a book reviewer for The International Courier in Rome, Italy. LaRossa has almost 1,000 published bylines to his name, in a wide range of subjects, spanning literature, medicine, and business.

Upon his return to New York City, he wrote for Fairchild and ABC/Cap Cities, before founding MedWorks Media Inc., one of the largest publishers in psychiatry, drug development, and mental fitness. In 2006, he relocated permanently to Southern California.

In the last five years of his life, the legendary attorney revealed to his eldest son and confidant the most closely-held secrets to more than a generation of New York City’s organized and white-collar crimes.

LaRossa continues to live within a mile of the house where he lived with his father. He resides with his fiancée, Sonya. Their four children—Sofia, Gianni, Max and Juliana—are frequent visitors.

A large photo of their fearless father and grandfather hangs high on a prominent kitchen wall.

Last of the Gladiators