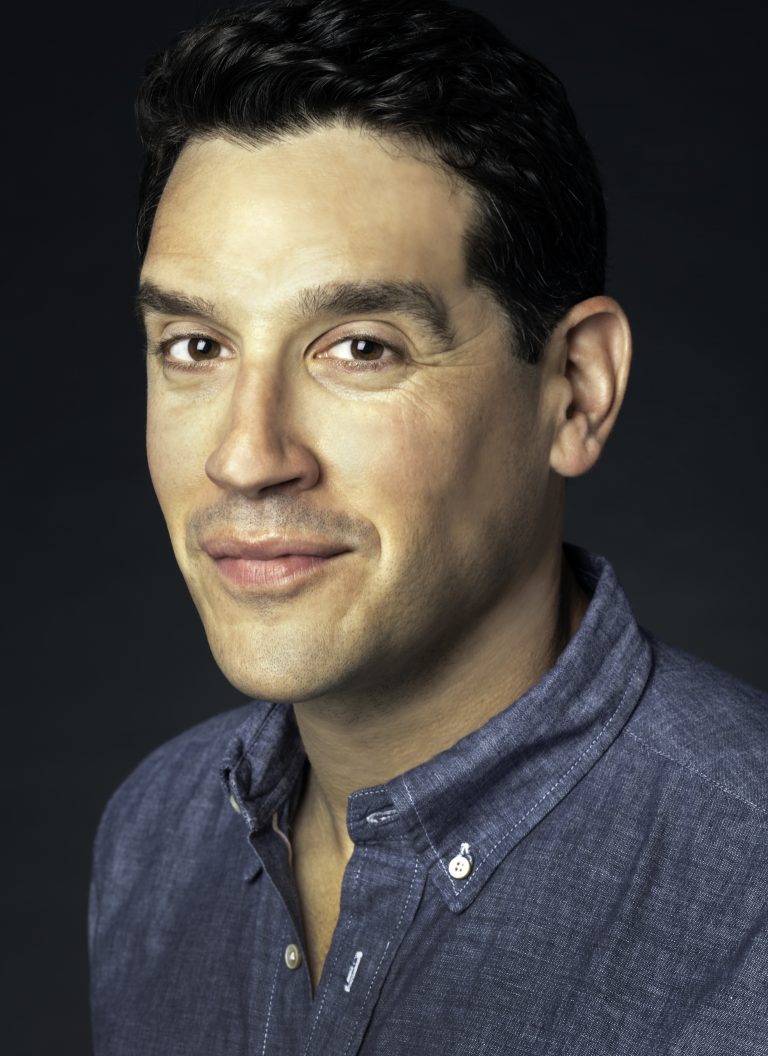 Jeff Oliver is Vice President of Current Production at Bravo Media. He is a former Food Network producer and executive with credits that include “Big Brother,” “Last Comic Standing,” and “The Simple Life.” At Food Network, Jeff oversaw some of the network’s most successful shows, including “Cupcake Wars,” “Worst Cooks In America,” “Food Network Star,”  and “Chef Wanted With Anne Burrell.” He also developed the long-running series “Cutthroat Kitchen,” as well as Cooking Channel’s “The Freshman Class” and “The Culinary Adventures Of Baron Ambrosia.”

Prior to being at Food Network, Jeff was a freelance Supervising Producer in Los Angeles working with production companies that included Magical Elves, Bunim/Murray Productions, Ryan Seacrest Productions, and World of Wonder.

A graduate of McGill University, Jeffhas an MFA in Fiction from Brooklyn College (CUNY), and his debut novel,“Failure to Thrive,” was published by DC Books in 2012.

The two live together in suburban New York City with their son.