Novelist Tim O’Brien says that “Kaufman’s Hill is among the most touching, sensitive, and spellbinding memoirs I’ve encountered in many years. Beautifully and exactly written, this book will surely reach into the hearts of its readers. I was deeply moved.”

Kaufman’s Hill opens with a prosaic neighborhood scene: The author and some other young boys are playing by the creek, one of their usual stomping grounds. But it soon becomes clear that much more is going on; the boy-narrator is struggling to find his way in a middle-class Catholic neighborhood dominated by bullies, the Creelys, who often terrify him. It’s the Pittsburgh of the early and mid-1960s, a threshold time just before the full counter culture arrives, and a time when suburban society begins to encroach on Kaufman’s Hill, the boy’s sanctuary and the setting of many of his adventures. As the hill and the 1950s vanish into the twilight, so does the world of the narrator s boyhood.

“My pappy says if you re going to be afraid of everything, you may as well live in the sewer” are the words that first open the narrator’s eyes. And once he befriends the enigmatic, erratic, but charismatic Taddy Keegan, he becomes bolder and no longer lives in abject fear of the Creelys. The narrator’s relationship with Taddy proves to be unconventional, though. Taddy, caught in his own imaginary universe, is often unaware of companions around him and lives life as if he is a performer.

The narrator’s world is a mix of exhilarating freedom because of absent parents, teachers, and priests and imminent dangers. This is what an American childhood used to be like, one reviewer claims, before it was organized out of existence: an anarchic voyage into the unknown realms of human possibility.

At home, the narrator’s life is problematic. He observes his taciturn father as he copes with manic behaviors and cyclically repeating problems, while his mother struggles to better the life not just of her young son, but that of her African American cleaning woman in a time of racial animosity and racially-related urban violence.

As the narrator matures, his self-concept shifts within a widening world that includes disconcerting sexual experiences with public school girls, and his struggle to frame himself within the realm of the Catholic Church. He finds flaws with all but one religious figure, an aunt, who is a sublime and mystical presence in his life. When he begins high school, the narrator, at a dramatic moment, leaves boyhood behind, which might include leaving Taddy Keegan behind as well. 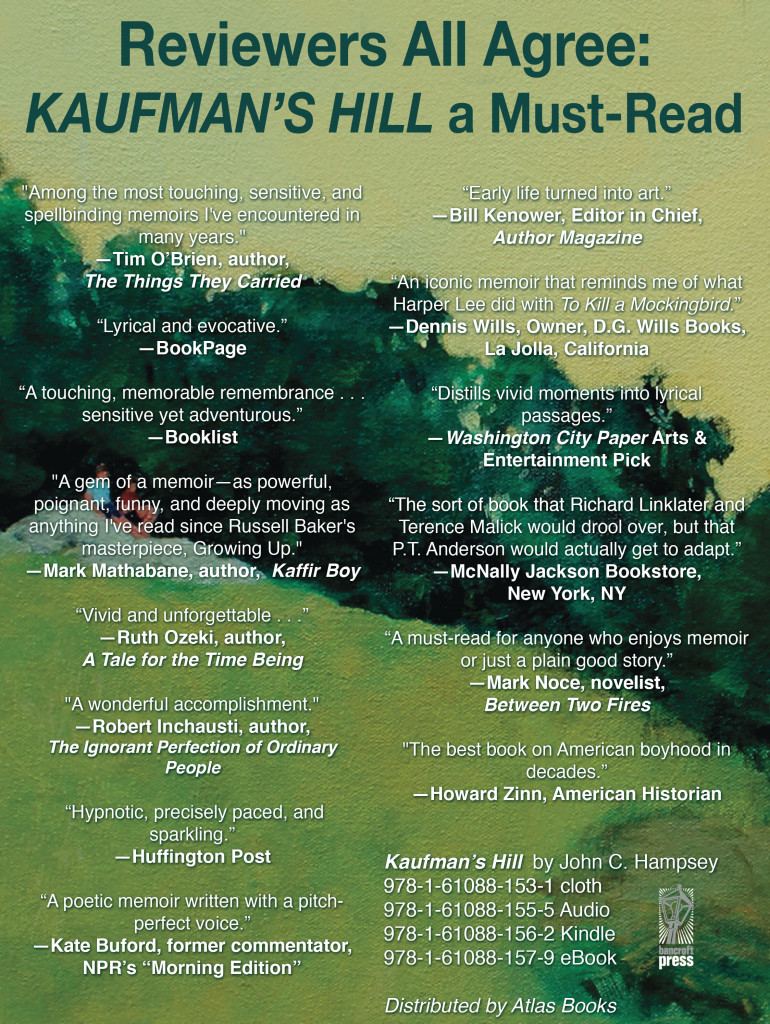