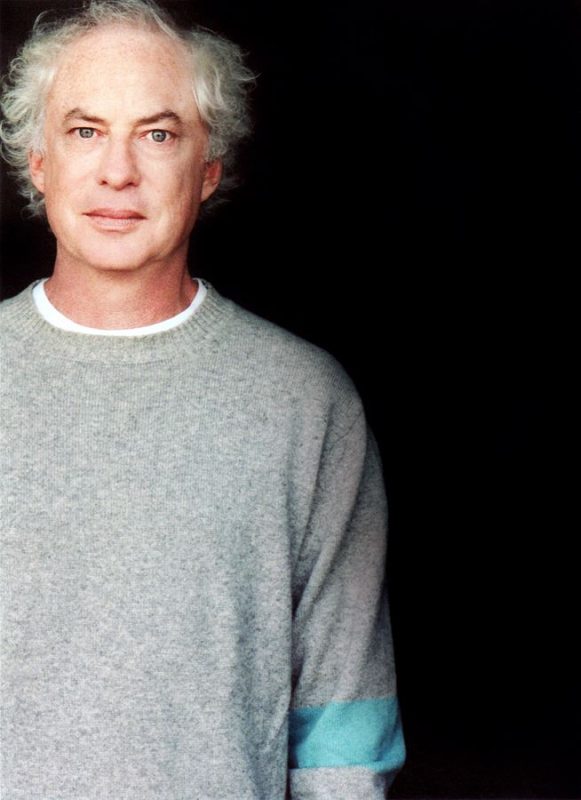 After graduating from the University of Maryland, Peter Mehlman, a New York native, became a writer for the Washington Post. He slid to television in 1982, writing for Sports Beat with Howard Cosell. From 1985-90, he returned to forming full sentences as a writer for numerous national publications, including The New York Times Magazine, GQ, Esquire, and a multitude of women’s magazines due to his advanced understanding of that gender.

In 1989, he moved to Los Angeles, where he bumped into Larry David, whom he’d met twice in New York. David, developing “a little show with Jerry Seinfeld,” invited Mehlman to submit a sample script. Having never written one, Mehlman sent a humor piece he’d written for the Times Magazine and got an assignment, which became the first Seinfeld freelance episode, “The Apartment.” Over the eight-year run of the show, Mehlman rose to executive producer and coined such Seinfeld-isms as “yada yada” “spongeworthy,” “shrinkage,” and “double-dipping.”

In 1997, Mehlman joined DreamWorks and created It’s like, you know. . . a scathing look at Los Angeles. In recent years, he has written screenplays, a novel, and humor pieces for NPR, Esquire, The New York Times, The Washington Post, and The Los Angeles Times, several of which were published in his collection, Mandela Was Late. In addition, he has also appeared on-camera for TNT Sports and the Webby-nominated Peter Mehlman’s Narrow World of Sports, while also starring in his short film Blank, for which he won best writing at the Los Angeles Comedy Festival.

He lives in Los Angeles. It Won’t Always Be This Great is his first book of fiction.

It Won't Always Be This Great