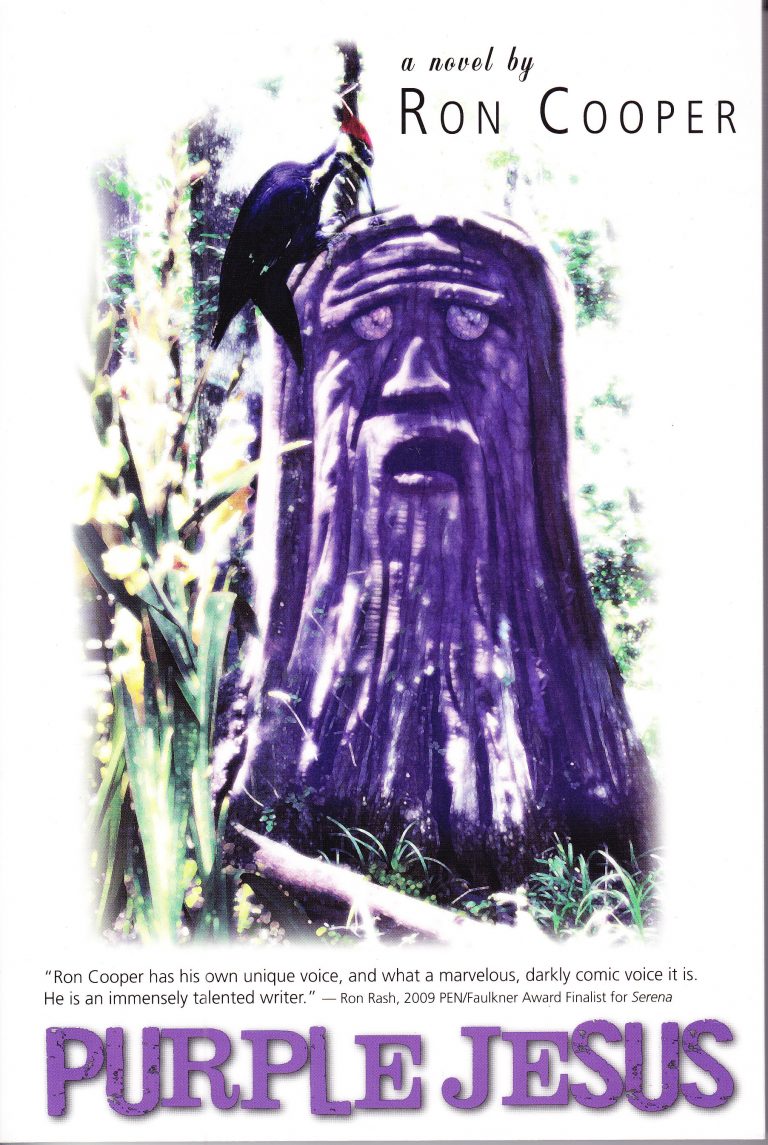 Purvis Driggers is a South Carolina Low Country loser. With little judgment and even less chance for a decent life beyond his parents’ house, home town, and whatever part-time work he can scrounge up, he’s sure he’s figured a way out: Rob an old man of the rumored millions hidden in his house. But all he finds is the old man dead and the money, if there was any, already gone.

Disappointed and defeated, Purvis is drawn to the sound of music across the creek. There, he discovers a beautiful woman in a white gown being baptized in the water. Surely Martha, beautiful Martha, will give Purvis the escape he imagines. With the Martha boat come to his rescue, Purvis decides, he’ll never have to worry about drowning.

But Martha Umphlett is trapped, too. Married and just as quickly divorced, Martha’s been condemned to return to the home she d once escaped. Made to take care of her obese mother, and forced to participate in a baptism she has no interest in whatsoever, Martha, in her own way, is every bit as desperate as Purvis, but far more capable and a good deal more dangerous.

Their paths cross with that of Brother Andrew, a monk at a nearby monastery whose call more and more is not to God, but to nature, and more importantly, to somewhere else. He wanders the swamp to watch birds, practice archery, and meditate, but it becomes clearer and clearer to him that the answers he seeks are not to be found in his monastery, his vow of silence, or the life he has thus far known. But maybe the answer is in the girl he, too, sees being baptized across the creek. Perhaps Martha will make Andrew happy.

All three want and need something different in their lives, but the paths they will take are neither clear nor pretty, and they will not end well.

Infatuated with Martha, and certain she’s the answer to his dreams, Purvis sets out to do whatever is necessary to prove his love, all the while terrified that the FBI will pin the old man s murder on him. Is he demented, or just crazy with love? Does Martha care for Purvis, or will she simply exploit him? Is Brother Andrew straying too far toward both of them and too far away from his faith? And just what is necessary for Purvis to prove himself to Martha?

Told from the characters’ alternate points of view, this darkly humorous story wends its way through a web of murder and dismemberment, a twisted love triangle, and a woodland monster known as the Hairy Man.

As funny as it is sad, as beautiful as it is ugly, as authentic as it is shocking, and as powerful as anything you’ll ever read, Ron Cooper’s Purple Jesus is a murder mystery, a love story, a religious allegory and, most importantly, a dark and comic descent into the lives and world views of three unbelievable and unforgettable characters.