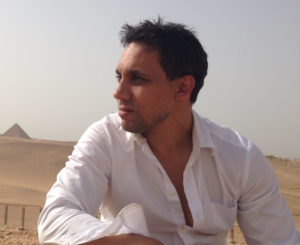 Author Shan Serafin has written as a story-developer and dialogue-sweetener for film and television. He taught high school English before becoming a college entrance counselor, eventually serving as national leader for the teenage division of Soka Gakkai International-USA as well as editor of its national youth newspaper, Seize the Day. He has written and directed numerous stage plays—for both young and old. He also has directed several TV documentaries on adolescent issues.Seventeen is his first novel. He is currently completing his second, called Conquest, about the dating habits of 20-something males. Serafin lives in Los Angeles, California.